The word soup comes from French soupe (“soup,” “broth”), which comes through Latin suppa (“bread soaked in broth”), from which also comes the word “sop,” a piece of bread used to soak up soup or a thick stew. Though today the varieties are endless, through much of human history, this meal was much simpler, requiring nothing more than a hunk of meat or vegetable in warm water. Humans were concocting soup at least 25,000 years ago. That’s some staying power! Soup is so popular, it even has its own day—February 4—a day when you will either be celebrating the end of winter or lamenting 6 more weeks of snow and cold based on the appearance of a rodent named Phil in Punxsutawney, Pennsylvania, just two days earlier. Either way, it’s a perfect day for a steamy bowl of veggie or meat medley.

Soup is easily one of my favorite meals. I was hooked when I made my first batch of homemade cream of mushroom soup that rivaled any I’d ever tasted. Delicious, nutritious, inexpensive, easy, fresh, homemade. I would never buy canned soup again. I search out delicious recipes and prepare soup at least once per week, twice in the winter. I constantly tweak, adding and subtracting ingredients, until I get the perfect layer of flavors. One friend commented I should open a food truck and serve only soup and I’ve often contemplated pursuing this venture.

Soup Stories is not just another recipe book. I want the story behind the soup: Was it a family recipe handed down through generations or modified from your favorite food blogger? Does the soup have magical medicinal powers that you swear will cure anything from asthma to zits? The recipes will stimulate their own level of curiosity. Where the hell do I buy pigs’ feet? Do I even want to taste soup made with pigs’ feet? What makes New Mom Soup so special?

Soup Stories will comprise approximately 40 different soups and the stories behind the recipes. Got a great recipe and a story to go with it? Submit your recipe along with 1,500-word essay. The recipes should be easy enough for anyone who picks up the book. The ingredients, likewise, should be simple and available at most grocery stores or even sourced from your own garden. 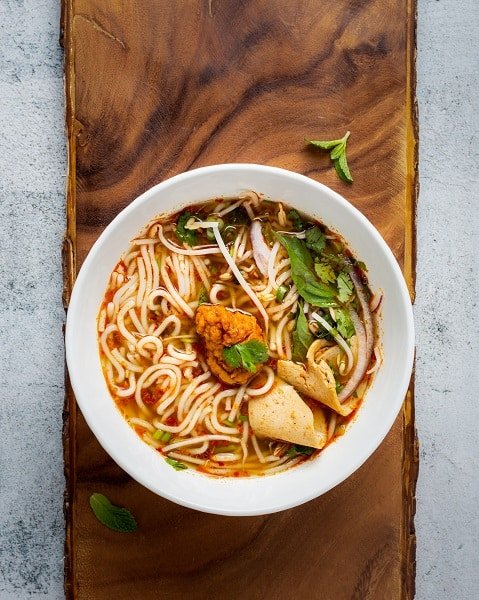 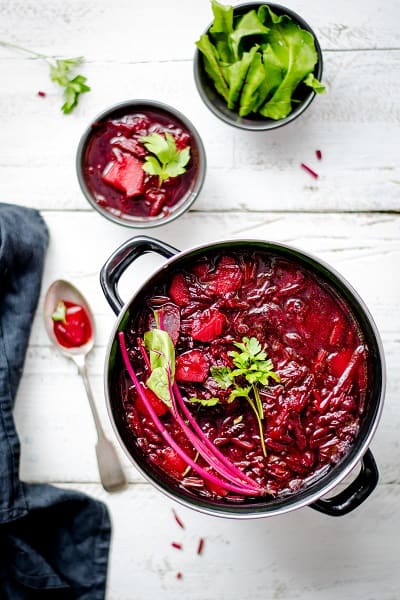